Eruption began as my master’s thesis, developed from November 2014 – August 2015 at UC Santa Cruz, but development continued through January 2018.  It has seen a launch on Steam, including several updates to fix bugs, improve the gameplay experience, and add achievements. I served as the lead programmer, team lead, and producer on this project, overseeing two other programmers, a designer, a composer, and over a dozen artists.  For this project, I implemented many different systems, including all of the procedural level generation, artificial intelligence, game state controllers, behavior of most game assets, most menus, and more.

Eruption was also featured at the 2016 MAGFest Indie Game Showcase, where it was very well received. It also was a contestant in the 2016 Independent Games Festival. 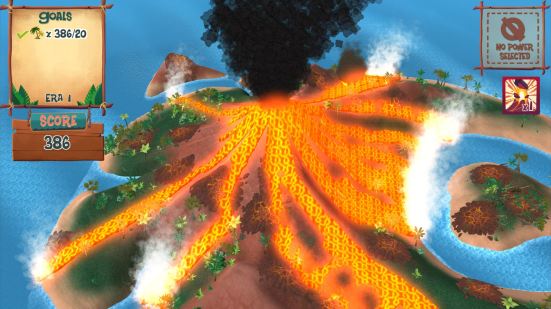 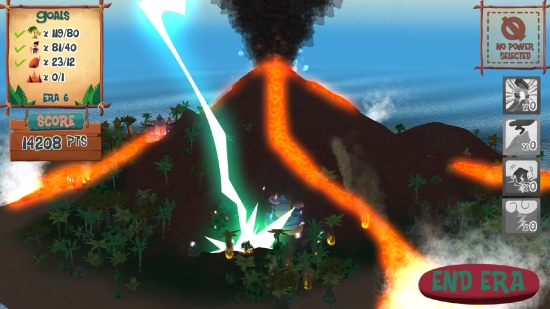