Adventures on the Red Planet is a tabletop RPG set on Mars in the year 2100, after humanity has established a handful of stable colonies on the surface, as well as asteroid mining operations in the nearby Asteroid Belt.  You can view the complete PDF of the rules, including over 1000 items, rules for combat, character creation and leveling up, and more. Pictured below is the Dungeon Master’s screen that I made for the game, independently of my team.

This game was developed as part of a class on system design from Brenda Romero. Three of my classmates and myself then proceeded to make a tabletop RPG in 10 weeks based heavily on Dungeons & Dragons as well as Dark Heresy.

Here is the assembled DM screen: 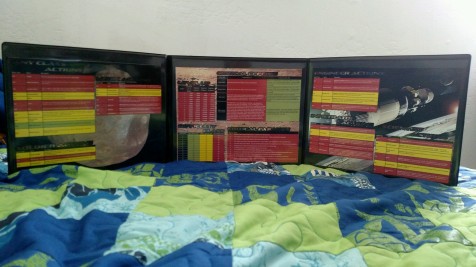 Close ups of the DMs side

Close ups of the Player’s side images 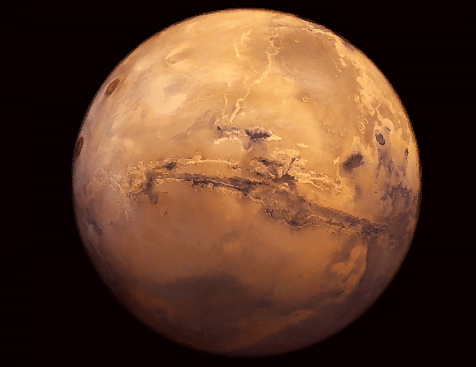